In May 2016 Italy became last Western European country to join the list of over 20 worldwide countries that have legalised same-sex weddings. The then Prime Minister – Matteo Renzi – succeeded in making this law by a Parliamentary vote of confidence in the government that enabled the bill to go through automatically – something that caused some upset with the Catholic Church. 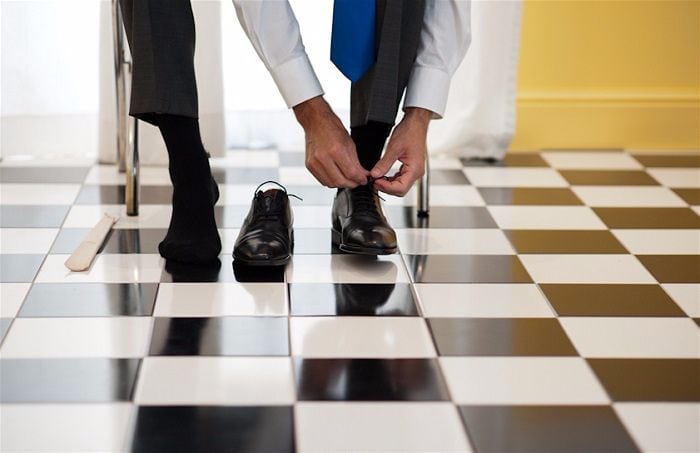 This is a step forward for many same-sex couples in Italy however, the law did fall short of granting same-sex couples the same rights as heterosexual couples when it comes to adoption rights and law – The bill will not allow gay couples the right to adopt their partners’ biological children, which can lead to gay parents having no legal rights over their children, a failing that was strongly criticised by gay rights groups. A duty of fidelity between homosexual couples was also dropped, because conservatives said it smacked too much of traditional marriage. 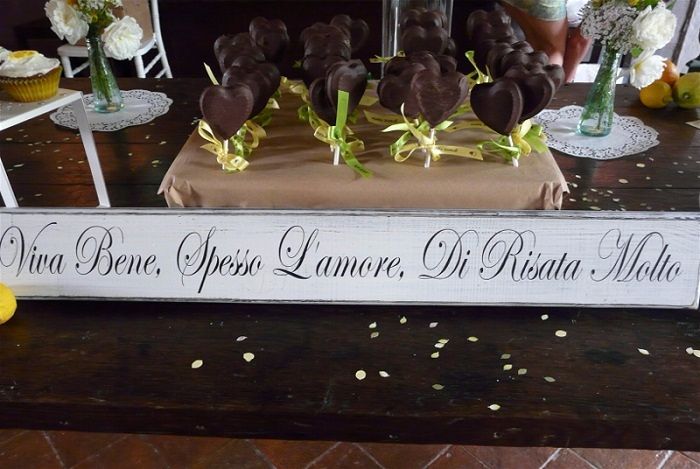 For now the focus is on the positive which is that the civil union bill allows the right for the couple to share a surname, draw on their partner’s pension when they die and inherit each other’s assets in the same way as married heterosexual couples. In order for this all to happen same sex couples will now be allowed an official ceremony to take place in Italy’s Comune – Town Halls. 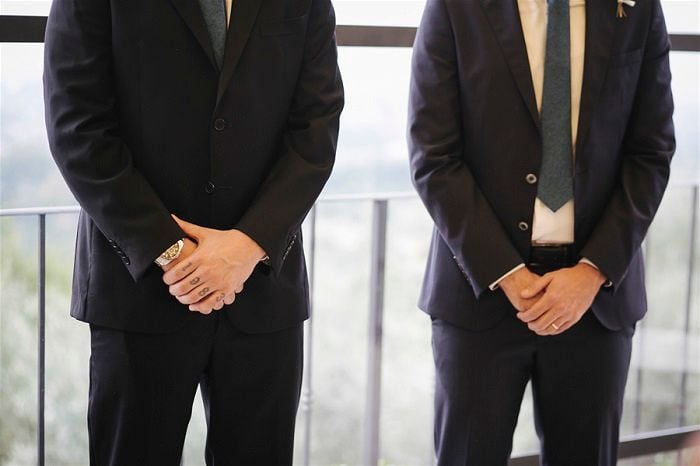 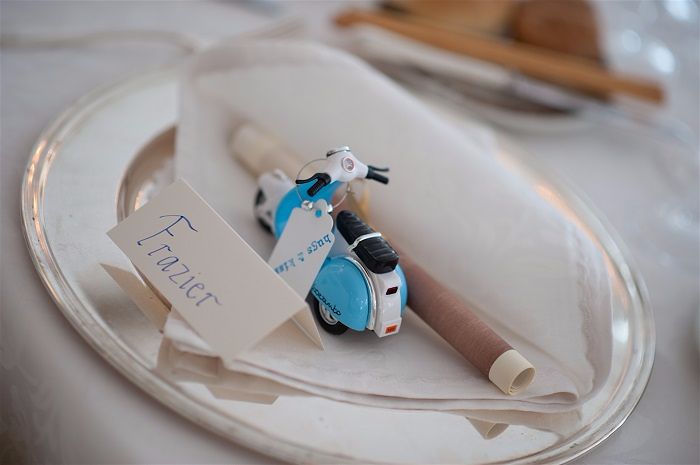 For those couples wishing to have a civil union ceremony in Italy they will be asked to provide specific documentation originating from their home country which may require translation in Italy. The most resent update confirms that same-sex couples have to appear two times before the Town Hall in Italy. 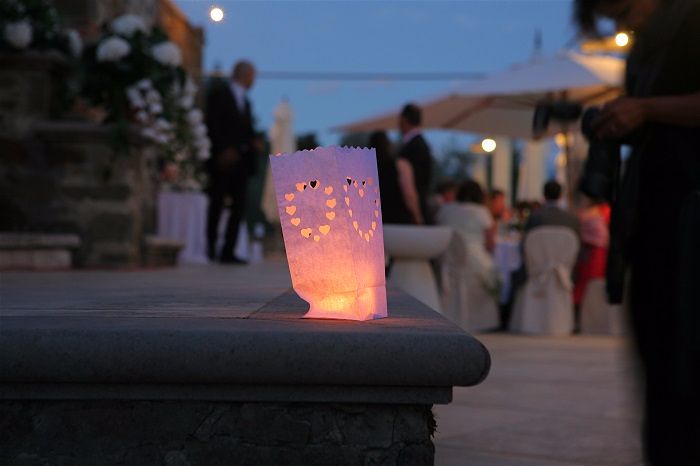 The first to make the request in person for civil union directly to the Anagrafe Office. The officer will then check details and receive the documents for the wedding to go ahead and will also fix the date of the civil union. Between the first appointment and civil union there will be a gap of 15 days minimum.

When planning this requirement needs to be taken into consideration for travel plans.  All in all, this is fantastical news for couples wishing to have a gay destination wedding in Italy.

Find out more about the options for same sex weddings in Italy.

In a bid to keep wedding planning simple, affordable, supportive and easy Jo from Accent Events is now offering “Virtual” Wedding Planning Services, including including 90 minute Personalised Wedding Consultations which are tailored according to your requirements, Wedding Styling & Concept Mood Boards and Legalisation & Translation Services.

Her approach is to get you focused and to prioritise what’s important to you, guiding you on how to get the wedding you truly want. With over a decade of planning highly bespoke destination weddings and events, Jo is able to tap into a deep well of knowledge and actual experience. Having researched, planned and overseen many requests she can explain with clarity what is involved and what things to consider.

To find our more about the services Jo provides or how she can help you bring your dream Same Sex Wedding in Italy to life, please use the form below as a quick and easy way to contact her.

Want to learn more about Getting Married in Italy?

Looking for a great Wedding Venue in Italy?

Find out which countries have legalised Gay Marriage

Gay Weddings in Italy – Cause for Celebration.